Posted by eastsussexfloorsanding at 06:39 No comments:

Make your wooden floor shine even if you are living on rent!

Even if you are living in the smallest apartment or on an old fashion house, there are couple of things that you can do in order to achieve the effect of modern and good looking home area. Changing the whole furniture is expensive and pointless specially when you are living on rent. There are things that can be made in this specific case like painting the floors, staining or you can  use a simple chemical etching technique and apply a new top coat of finish, it works on plastic and laminated floors. If your floor is in need of a bigger renovation procedure you can speak with the apartment owner to deduct from your rent and do sanding. If you choose to sand your floors you need to call upon the experts because even one mistake in process will ruin the flooring, this is why experts do it well, fast and with attention to each detail. Sanding is the procedure that can transform your environment in many ways like - better light reflecting, better breathing because there is less dust collecting after sanding, good looking, no more scratching and of course long lasting , so contact us if you need more information any time you wish ! Visit our website because we can give you a FREE sanding quote! 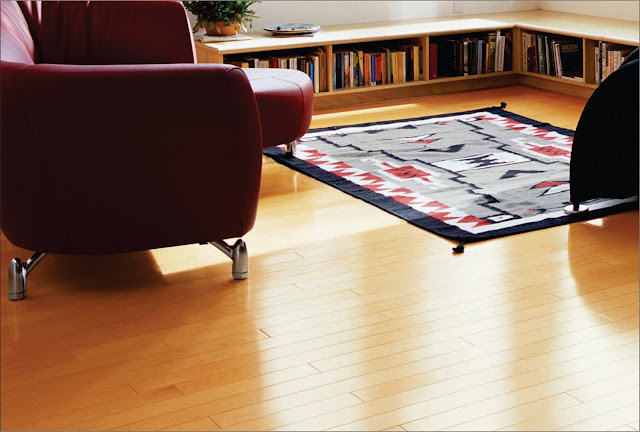 Posted by eastsussexfloorsanding at 01:00 No comments:

Posted by eastsussexfloorsanding at 07:05 No comments:

Wooden floors are the most solid and classic material in each home this days. The elegance that wooden floors are showing us and keeping the fact that it last for many decades is making wood flooring an attractive for informed house owners!

If you have a hardwood flooring, you can refinish it and bring back the in it sparkle again!
Wood as a material base is a porous and vulnerable. Many people today usually choose to help their floors last longer as protecting them against moisture with sanding. A simple test to find out your floor condition is to place a drop of water on it- if the drop isn’t absorbed, or takes a few minutes to soak in,this mean that your wooden floor may be in good shape, but in case the drop soaks in immediately- this mean that it is time for renovation ! 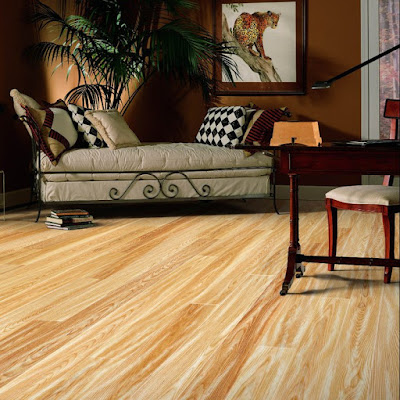 Posted by eastsussexfloorsanding at 07:05 No comments:

Posted by eastsussexfloorsanding at 01:05 No comments:

Renovation will heal your home


An attractive rich wooden floors are fashionable from a 100 years from now.They are big part of every single type of interior. Renovation make them shiny again!

The care of your wooden floors should be handled by professionalists . Our company is qualified and focused on top quality sanding support. We offer an additional services to finish timber flooring and a lot of experience in the business.Choosing materials for your floors can be very confusing since there are many selections to choose from. Any scratched wooden floors could be modified to transform your home design and interior style to a fresh and tidy sparkling place again! 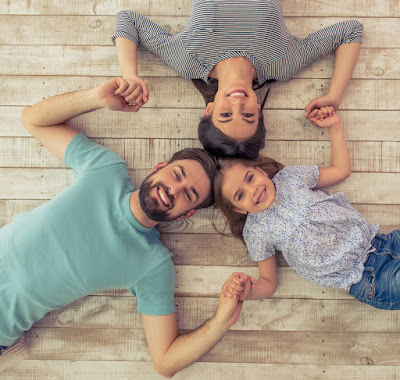 Posted by eastsussexfloorsanding at 01:04 No comments:

Posted by eastsussexfloorsanding at 06:13 No comments:

Email ThisBlogThis!Share to TwitterShare to FacebookShare to Pinterest
SOFTWOODS top 3 : 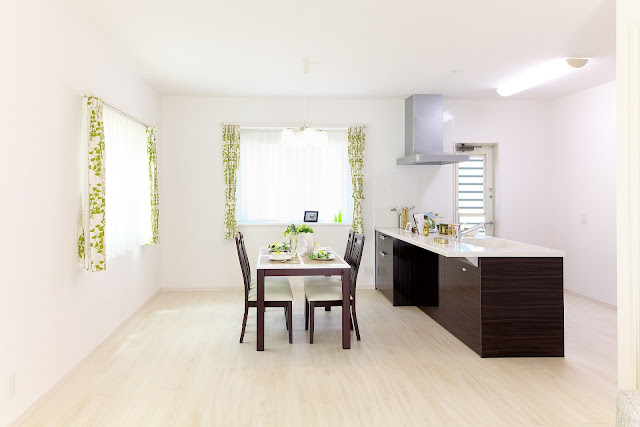 PINE: Pine is a softwood which grows in most areas of the Northern Hemisphere. There are more than 100 species worldwide.

ASH: There are 16 species of ash which grow in the eastern United States. Of these, the white ash is the largest and most commercially important.

Properties: Ash is a hard, heavy, ring porous hardwood. It has a prominent grain that resembles oak, and a white to light brown colour. Ash can be differentiated from hickory (pecan) which it also resembles, by white dots in the darker summer wood which can be seen with the naked eye. Ash burls have a twisted, interwoven figure.
Uses: Ash is widely used for structural frames and steam bent furniture pieces. It is often less expensive than comparable hardwoods.

HICKORY: There are 15 species of hickory in the eastern United States, eight of which are commercially important.

Properties: Hickory is one of the heaviest and hardest woods available. Pecan is a species of hickory sometimes used in furniture. It has a close grain without much figure.
Uses: Wood from the hickory is used for structural parts, especially where strength and thinness are required. Decorative hickory veneers are also commonly used.

Posted by eastsussexfloorsanding at 06:09 No comments: